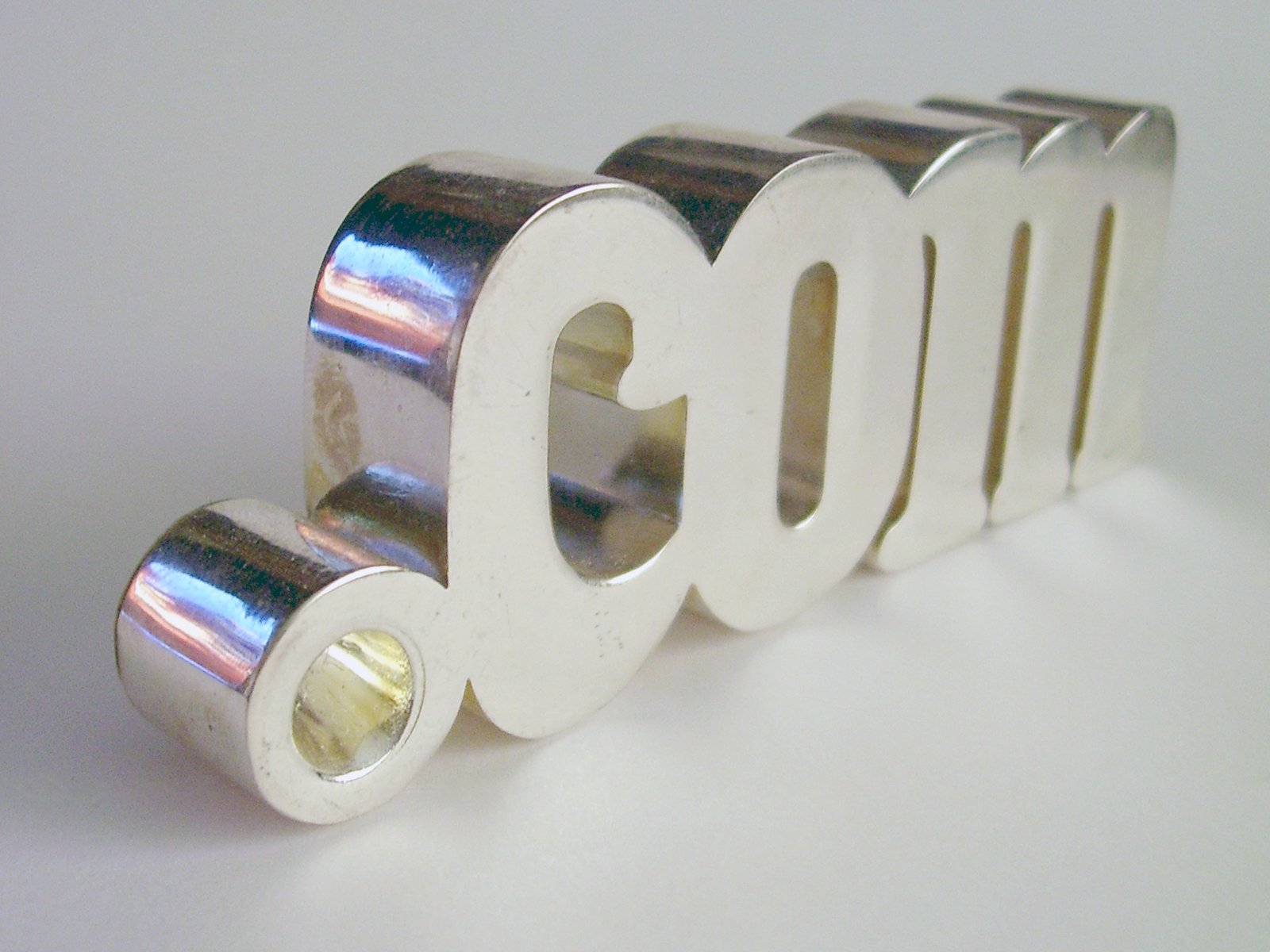 After starting an Internet Service Provider the era of the Dotcoms hit. Coming from the midwest with its manufacturing base, business auctions seemed like a service ripe for improving by using the Internet. Teaming up with some talented college friends we started a business oriented auction service with integrated logistics. Need to sell and ship a multi ton stamping press? We could handle that.

Many interesting things were learned. Some were that established relationships with vendors may be hard to break. Another is that managers, especially government employees, are hard to convince on using a service that may allow them to use less employees. Also when money is on the table it may show the worse side of people, even those you thought were a team player. Many of these I could write off on lessons of the “real world” waiting to be learned by 20 somethings. Although decades later I wish I could say I never experienced any of those issues again.

We had some success. It was a good day when a large chip manufacturer called us up to see how we could improve the supply chain. PC Computing gave us an award for business auctions. I was a finalist for Ernst & Young Entrepreneur of the Year. Things were moving along and then the dotcom bubble burst, financing became an issue, and the company didn’t last much longer after that. So close, yet so far away.

$34 million, or 11,539 eth, is permanently locked into the AkuDreams contract forever. It cannot be retrieved by individual users or by the dev team.

The refund processing, which is complete, sets each bid status to 1.